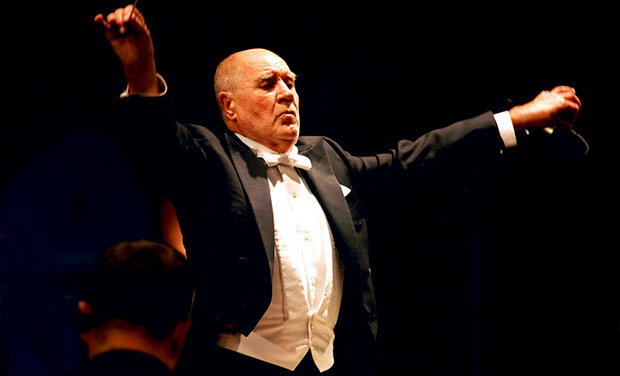 Today: Today, after many stages in his career which led him to become one of the world’s great conductors, Alois Springer’s musical passion remains undiminished. The role of guest conductor continues to inspire him, and he enjoys serving as instructor and mentor for junior musical geniuses who seek to follow in his steps, to become part of musical history.